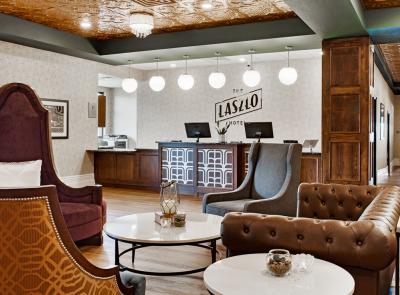 The Laszlo Hotel is located in the south Denver metro area of Parker. Boasting sky-tickling city and mountain views, this “Casablanca”-themed luxury accommodation anchors the newly developed West End on Mainstreet, a vibrant area of historic downtown near the Parker Creative District.

Expect impeccable service as you travel back in time with the hotel’s modern-yet-vintage 1940s-style decor and glitzy entertainment offerings. Guest rooms feature modern amenities with nostalgic flair, like black-and-white “Casablanca”-era photos, Juliet balconies and glitzy pendant lighting. The Laszlo is additionally home to a bevy of shopping and dining options, including a handful of restaurants, a bakery, plus flower, jewelry and cigar shops.

What makes it special?

Named for the 1943 film “Casablanca,” starring Humphrey Bogart (Rick Blaine) and Ingrid Bergman (Ilsa Laszlo), The Laszlo is dripping with Hollywood charm. Head to the top floor for Martini’s on the Half Shell, a piano bar and restaurant, for lots of ivory tickling, craft cocktails and expansive city views. Craving a juicy steak with your lobster? Reserve a table at the upscale Rick’s Prime Steak & Seafood, where menu favorites include lobster bisque, 16-ounce boneless ribeyes, miso scallops and a delectable flourless chocolate torte served with cherries. For more casual fare (and spectacular views from the covered patio), venture to the second floor to dine at The Upper Deck Gourmet Burgers & Spirits.

The most Colorado thing about this place

Stop by The Laszlo’s concierge station to check out one of the hotel’s bicycles for a ride around town or on the 27 miles of nearby paved scenic trails. Not sure where to go? You can pick up a trail map and ask for tips from the hotel’s knowledgeable staff. 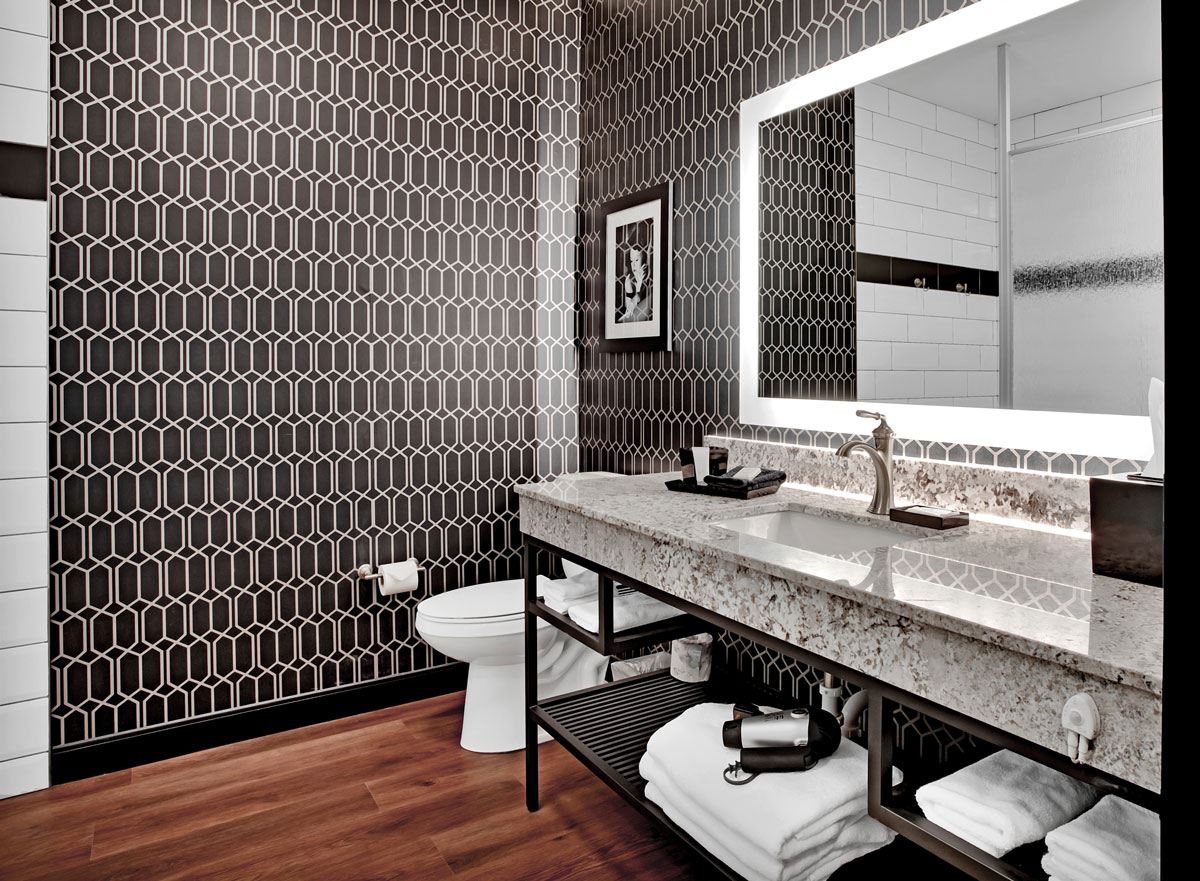 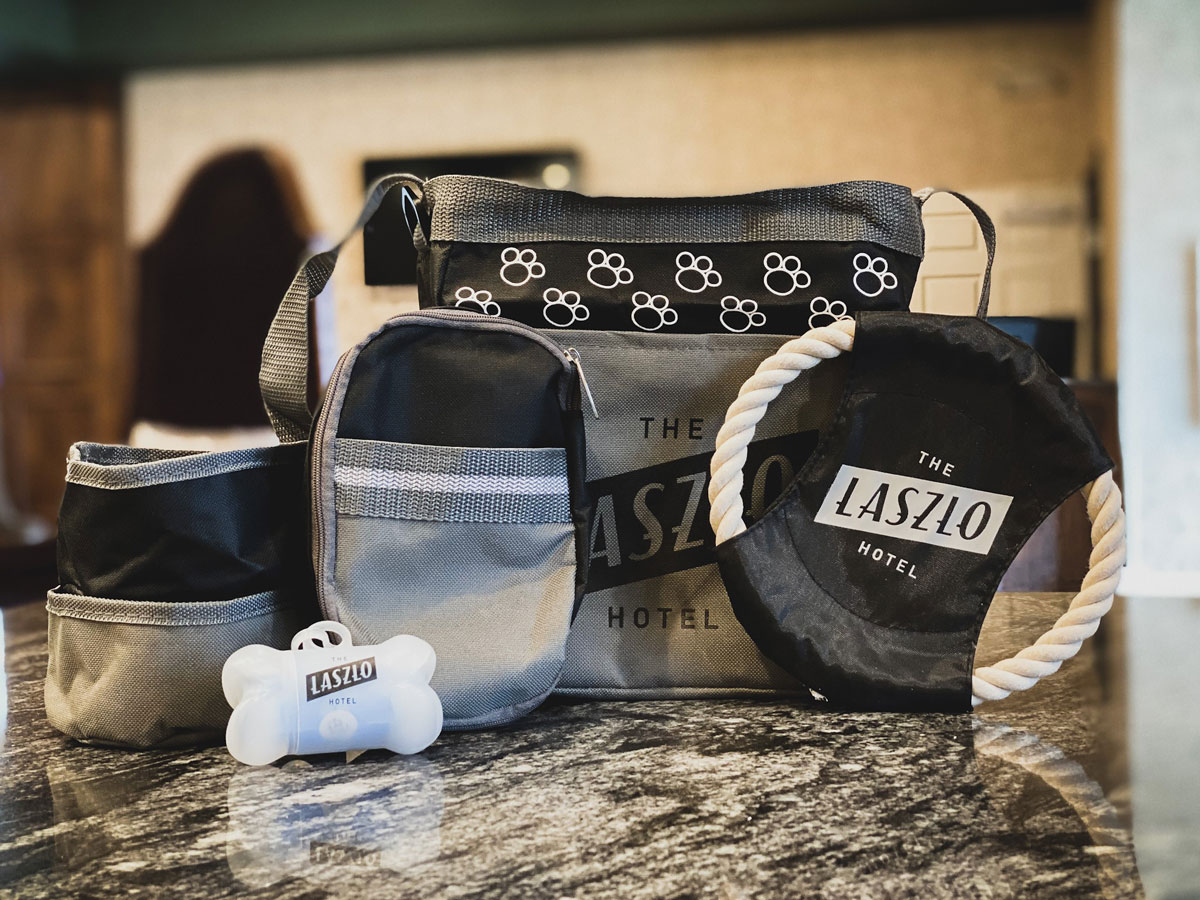 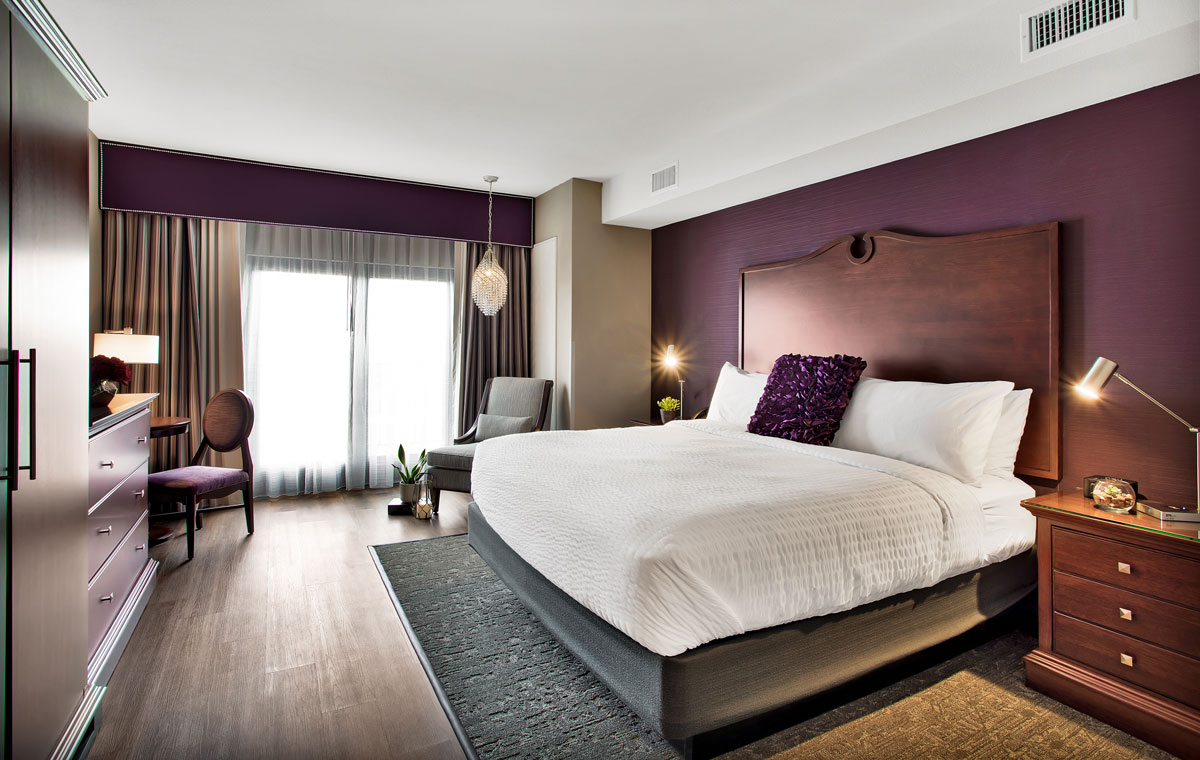 The hotel is dog friendly! Feel free to bring along your leashed buddies when you go. A one-time $75 fee is charged, but two dogs per guest room are A-OK and each will receive a complimentary goody bag.

“What a great experience. This boutique hotel is very impressive. The bars and restaurants have great views of the Front Range. Their food and drinks are high quality and care is taken in their preparation. The property is just a couple of blocks from the Mainstreet main drag. Easy access to Denver or Colorado Springs. New, clean and well run.” — Terry R., Tripadvisor

What you’ll find nearby

The Laszlo Hotel offers free transportation within a 3-mile radius for guests so they can discover Parker’s charming boutiques, galleries and restaurants. See rare automobiles at the Vehicle Vault and equestrian events at The Colorado Horse Park. Catch a stage show at the Parker Arts, Culture & Events Center, enjoy the water park at O’Brien Park & H2O’Brien Pool or hit the links at several area golf courses. Bingham Lake Park, about 10 minutes south of Parker, is a popular place to fish for bass, watch for wildlife and bike ride. Or, head to Castlewood Canyon State Park (about 20 minutes south of town) to hike, picnic and rock climb. 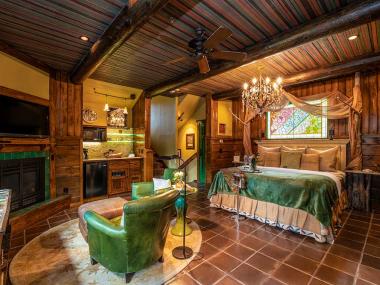 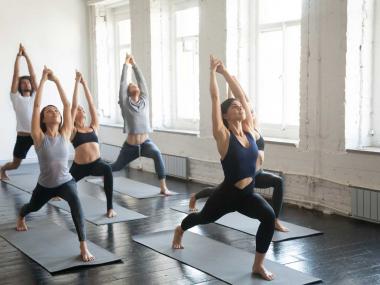 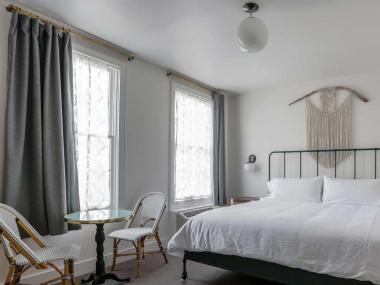